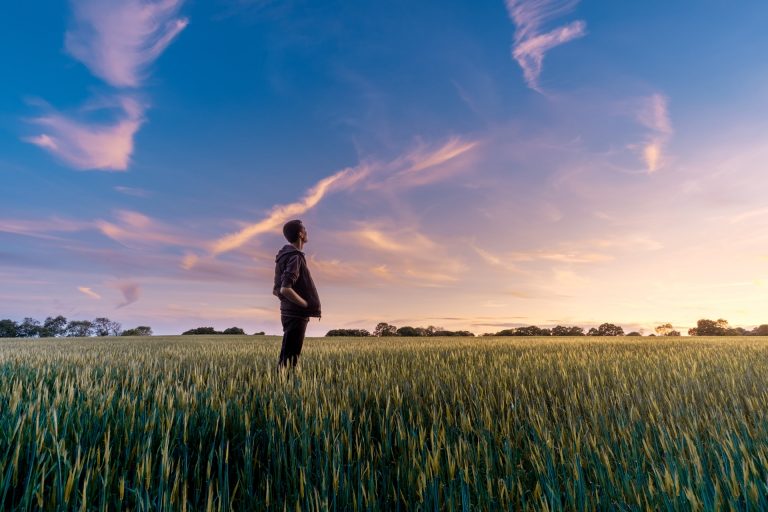 Part of the good news of God to us, especially as believers, is that there’s now no condemnation for those who are in Christ Jesus -who don’t walk according to the flesh, but walk according to the Spirit. It is so important to realize that we are not trying to be perfect. God wants all of us to move forward into the future He has for us.

We are faithful to the Lord through His grace.  This is not perfection.  It looks a whole lot different. Perfection is a perfect line. Faithfulness is not a perfect line, but it’s still heading the same direction. Don’t ever let the enemy put you under condemnation. It’s so important, even when you first start in the Lord, because it is a place where you’re just beginning, you’re learning, and you’re growing.

Learn to forget those things that are behind. I can remember when I came to the Lord, that there was so much in my past, before I came to the Lord that I needed to forget because God wanted to write a new script for my life.  He gave me a blank board that I could write upon and create to have a whole entirely different plan – his plan for my life.

It’s important that we move on from the past, don’t ever get stuck in the past. Even Paul, the apostle, had so much he had to forget as he persecuted the church. He endorsed and led to the killings of so many Christians. When Saul became Paul he had to forget so much.

I’ve learned to be a very good at forgetting certain things – because I know that the kingdom of God is righteousness, His peace and joy in the Holy Spirit. (As I’m writing this I just realized that I FORGOT to ask for DECAF coffee – I’m stuck with caffinated! Oops!) Anyway – for us to walk in the fullness of His grace and power we have to always be flexible to say, “Lord, forgive me, I blew it on that one.”  Learn to keep on His path and not fall under condemnation.

Those who fall under condemnation typically fall into greater sin. Some people will embrace a false humility that’s hard on themselves. That’s all that is. When someone blows it they think it’s good to be harder on themselves. It’s really false humility. It’s not true humility.  Judas betrayed Jesus and hung himself but it was ungodly sorrow.  Peter denied Jesus three times, a type of betrayal as well, but he had “godly sorrow” that led him to repentance where he received the grace and forgiveness of Jesus.

True humility, repents and turns to God, recognizing the power of the cross, the greatness of the sacrifice that Jesus made – realizing His empowering grace and that His sacrifice is sufficient. We always want to look to the cross and say, “His cross is sufficient, his work is sufficient, in the blood of Christ washes it all away” – all the imperfections, all the sin, all that kind of stuff. Jesus washes it away. When we confess to Him, He is faithful and just to forgive us of all sin, and cleanse us from all unrighteousness so that we can walk in the righteousness of God.

If needed, ask God to cleanse you from all the wrongs of your past. That He would give you a heart to repent, change direction, from things you need to change.

He will give you grace to move on into the new life He has for you, and to live by the new creation He has made you or wants to make you today – in the name of Jesus!