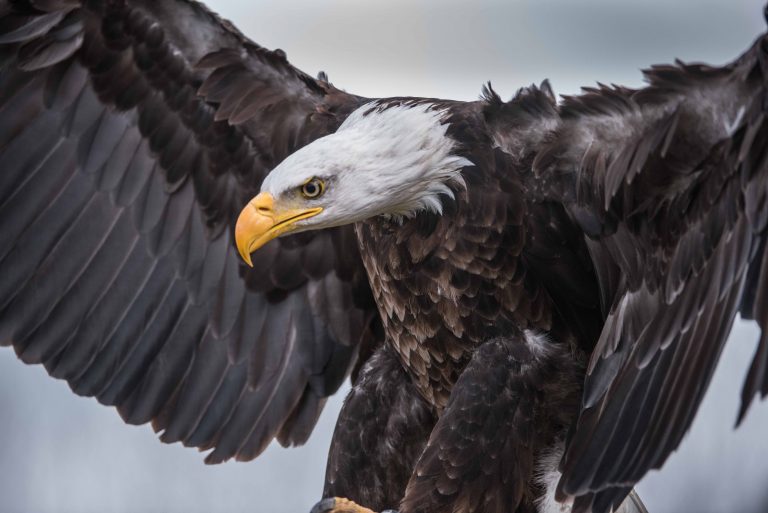 What are the signs of a prophetic calling?

Jesus compares all God’s people to the last Old Testament prophet, John the Baptist, saying the “least in the Kingdom of Heaven is greater.” So in essence we are all called to “the prophetic”.

1. Called from Your Mother’s Womb

It says in the Book of Jeremiah that “where you were in your mother’s womb I called you”. This is a very specific call of God on the life of Jeremiah. When we are talking about “signs of prophetic calling” we can look at it from two different angles. There is the call to the office of the “prophet” and there is a general call to be “prophetic”. There is a difference.

One who is called to the office of a prophet can be called in different ways. It does not seem to have to be dramatic, but there are obviously cases where it is. I think it also helps to understand that there are different kinds of prophets. Ezekiel is one type, Jeremiah is another, while Isaiah is also different. They are all prophets with different experiences and ways that they received revelation from God. Some of this is filtered through the personalities of how God had made them.

A common theme with prophets is that that are uncompromising. This is something that is to be common to all those who follow Jesus Christ. Jesus told us that His sheep hear His voice and follow Him. Hearing the voice of God is at the heart of being prophetic. In this sense we are all called to be prophets or prophetic people. A prophet is someone who lives in a very intimate relationship with the Lord. Because of this He hears to the voice of God and lives by that voice. We also know that the sons of God are led by the Spirit of God. Looking at things in this light shows us that we all must hear the voice of God.

Through faithfulness many are called into the office of a prophet. Some are called from their mother’s womb. But we are all called to be prophetic. When we look at signs of a prophetic calling we need to understand that faithfulness to God is a key if we are to fulfill that calling.

4. Prophetic Signs on All Flesh

In the Book of Act the prophet Joel is quoted saying that in the last days God would pour out His Spirit on all flesh. Because of this sons and daughters will prophesy with others experiencing dreams and visions. We need to understand that God is the same yesterday, today and forever. He uses dreams and visions to speak to us. It is a sign of His Spirit being poured out. That does not mean that all dreams and visions are from God, but if we are filled with the Holy Spirit we can tell the difference.

5. The Ability to See

I’ve known people who have grown up seeing angels and demons as kids. It was so natural to them they thought everyone saw this. Later in life they realized that this was not the case. Even with this ability no one is entrusted with the “office of a prophet”. This will still only happen through faithfulness to God and a commitment to follow Him. For the office of the prophet is part of the five fold ministry gifting for the edifying of the Body of Christ, these being foundation stones for the Church. Our lives, integrity, purity of heart and devotion all come into play in regards to the call that God gives us. God is not impressed with our gifts because that is what they are, “gifts”. God is not impressed with our performance, because it is all about us. What God looks at is faithfulness to Him where His perfect Presence dwells in imperfect vessels. When we stand before Him we want to hear Him say, “Well done. Good and faithful servant.”

You may have heard of atmospheric rivers hitting the California area.  There is ONE river that I’m most fond of and that is God’s river that flows from His throne!  He has His own atmospheric river that He is pouring out in the earth today – even His glory bringing the refreshing that only He can give!  With that I was inspired to create this “Atmospheric River Instrumental’. Enjoy!

34 thoughts on “Signs of Prophetic Calling”