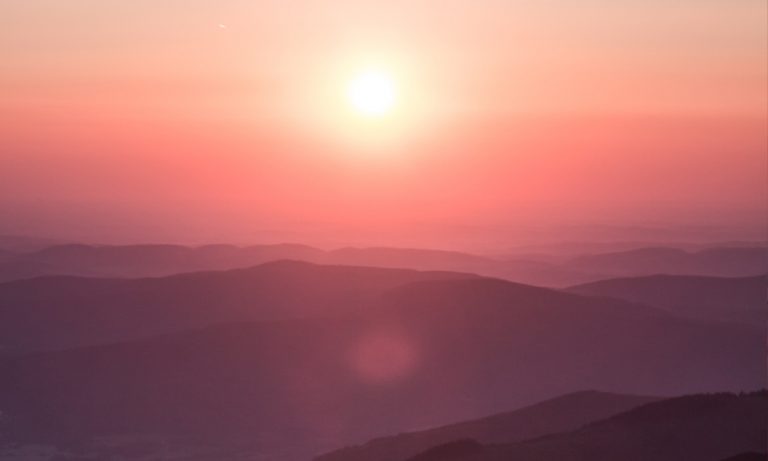 Morning prayer times are essential to our walk with God. Discover an increase in God’s abiding Presence as you seek Him early in the day.

Now in the morning, having risen a long while before daylight, He went out and departed to a solitary place; and there He prayed.

I can remember a time when having got up before the break of day that I had an unusual time of prayer.  Technically you would say it was still “nighttime” – probably around 5:00am in the morning for earlier.  This was when I was new in the Lord.  One of the things I noticed was the spiritual climate was very different.  What I sensed was that because people were still sleeping the spiritual atmosphere was much easier to penetrate with God’s glory and Presence.

The feeling was that there was little to no spiritual resistance because, as I reasoned it out, people were still sleeping – because of this it also seemed that the demonic was not as active.  That may seem kind of far out to some, but it made sense to me and still does.  There is something about the quiet times of the day where all is mostly shut down that creates an opportunity to breakthrough into the atmosphere – to put your foot forward through the door so to speak.

We see Jesus rising early in the morning to the place of prayer.  Sometimes He would spend all night in prayer.  There is no formula to it but what we do see is that Jesus lived out praying without ceasing.   He had a constant communion with the Father. He was abiding.  He was setting the example for us on how we are to interact with God and how our authority is directly connected to our intimacy with God.

Not only did Jesus pray, He also spoke with the weight and power of heaven backing Him up.  He commanded in the power of the Spirit.  With His command evil spirits would leave.  With a command or a simple word people would be healed.  He was also saturated with the glory of heaven.  John said, “We beheld His glory.”  Because He was immersed in the glory of God He could create healing putty out of mud and stick in a blind man’s eyes so they would be healed.  Jesus functioned in every aspect of the glory of heaven as the Kingdom of God was manifested through Him.

Jesus could do nothing apart from the Father.  In same way, we can do nothing apart from Him.  He is the Vine, we are the branches.  As we abide in Him we will bear much fruit, fruit that remains.  The Lord spoke to me through a dream recently saying, “What is the goal? Before I could respond he said, “FRUIT – salvations, miracles and healings.”   This is the fruit Jesus is talking about.  He told us that the works that He did we would do as well – and greater works than what He did!

All of this is to say that none of it is possible without a life that is abiding in the Vine.  Just as Jesus dwelt in the Father and the Father dwelt in Him by the Spirit – so we also are called to live out that same kind of lifestyle.  Through our devotion in prayer, both rising early and keeping that flame burning throughout the day we are able to walk in our God-given authority to see amazing fruit for the Kingdom of God.

Be encouraged not to wait to engage with God in prayer early in your days, through your days and in the night seasons.   Every day that goes by without learning to abide are opportunities missed.  Make the most of your time because the days are evil.  As you abide in Him, don’t only pray – command things to be so and watch God back you up.  As you dwell in Him you have heaven ready to assist.