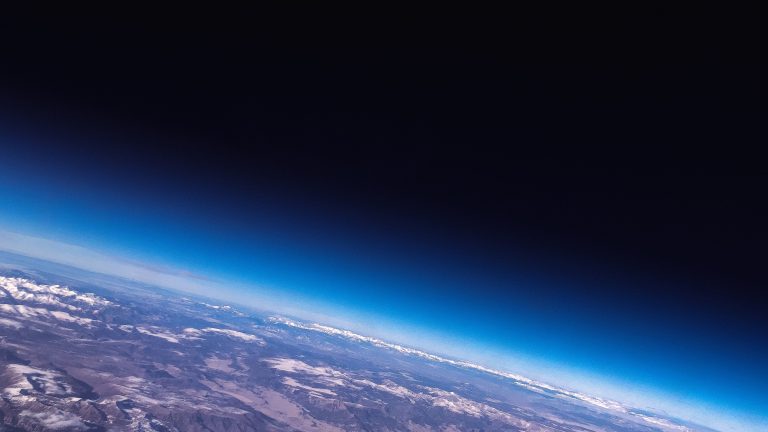 Worship is such a broad and powerful subject. In a lifetime you cannot learn all that it really means. We all experience different levels of sacrifice in our devotion to the Lord and sacrifice is truly where worship begins. The very first word for worship that we

The very first word for worship that we find in scripture means “to bow down or prostrate one’s self”. At the fullness of the revelation of Jesus Christ we know that every knee must bow and tongue confess He is Lord. Everyone is going to bow someday – best start today with wholehearted worship to God. He is a Jealous God Who will not tolerate having any other gods before Him. (Exodus 34:14)

I. In the Beginning

We know that in the beginning God created the heavens and the earth. The earth was without form and darkness covered the face of the deep. (Genesis 1:1-2) After the fall of man there there came a new restoration process. We see the prophecy of the coming of One Who’s heel would be bruised but then would also crush the serpent’s head. It was 4000 years in the making before Jesus would come as the Christ fulfilling all the words of the prophets that had foretold of His coming.

Over this period of time God is working with man to reveal Himself, His nature and goodness as to draw Him back into everlasting relationship. This brings us to the man Abram – who later became Abraham. He discovers God or better said, “Is discovered by God”. He is called out from his people to a land that God would show him. Abraham is given mind-blowing promises from God that his descendants would by as the sand of the seashore and the stars of the sky – this speaking of both natural tribes of people and spiritual descendants in Christ.

At the precipice of Abraham’s walk with God the Lord calls him to do the most abominable and hardest thing – to sacrifice his son, his only son. This is the son that Abraham believed God for throughout his entire life. Trying to figure out things in his own natural mind he initially ended up with Ishmael who created eventually all kinds of problems in his family. Then after he had deliberated that “this must be it” God speaks to him saying Sara will have a son. This would be the son of God’s choosing – God’s choice son.

Abraham is training the child up in the ways of the Lord then one day speaks to Abraham.

Then He said, “Take now your son, your only son Isaac, whom you love, and go to the land of Moriah, and offer him there as a burnt offering on one of the mountains of which I shall tell you.”

Here is the original 222 where God give Abraham the word of ultimate sacrifice of his only son – the picture of God’s offering of His only Son for the sins of the world. This would be an act that would be considered rare even among the false worship in pagan practices during Abraham’s time.

“So Abraham rose early in the morning and saddled his donkey, and took two of his young men with him, and Isaac his son; and he split the wood for the burnt offering, and arose and went to the place of which God had told him. Then on the third day Abraham lifted his eyes and saw the place afar off. And Abraham said to his young men, “Stay here with the donkey; the lad and I will go yonder and worship, and we will come back to you.”

God was working something deeper in Abraham’s heart. His commitment to God being shown in this unfathomable act of obedience. This was the longest walk of Abraham’s life as he says to the young men, “the lad and I will go yonder and worship” and here is the faith statement – “will will come back to you.” Do you think Abraham knew something about the nature of God? Still, he knew what he had to do. The rest is history as he get’s right up to the point of sacrificing his son with a knife then the Angel of the Lord, possibly the pre-incarnate Christ, stops Him.

“But the Angel of the LORD called to him from heaven and said, “Abraham, Abraham!” So he said, “Here I am.” And He said, “Do not lay your hand on the lad, or do anything to him; for now I know that you fear God, since you have not withheld your son, your only son, from Me.”

Here the Angel says to Abraham, “Now I know that you fear God…”. God was saying, “You’re heart truly follows Me and only bows down to me”. When Abraham said he and Isaac were going up to “worship” that word is shāchāh – A verb meaning to bow down, to prostrate oneself, to crouch, to fall down, to humbly beseech, to do reverence, to worship.

This word “shachah” is very closely associated with what the Angel of the Lord stated – “you fear God”. Much in the same tone of reverence with the main meaning is that “you bow to no other gods other than me – including yourself!”

IV. The Genesis of True Worship

It’s the ultimate test of devotion to God. The thing that Abraham cherished the most he was willing to lay down for the Lord. Lucifer fell to the peril of self-glorification- exalting himself above God. What God was accomplishing here was the fatal blow to all self-interest that Abraham had. The kingdom of self is no different than the kingdom of darkness. If it is all about you then God has nothing to do with it.

Then Jesus said to His disciples, “If anyone desires to come after Me, let him deny himself, and take up his cross, and follow Me. For whoever desires to save his life will lose it, but whoever loses his life for My sake will find it.

True worship begins with sacrifice, a laid down life, where we offer ourselves as living sacrifices to God. (Rom. 12:1-2) This is the Genesis of worship where true worship begins. Without this there is no place for His rulership in our lives. It is not by works but by faith evidenced in a simple obedience to follow Him. He is the King of kings – and we are the kings that throw our crowns before His feet.

“Whenever the living creatures give glory and honor and thanks to Him who sits on the throne, who lives forever and ever, the twenty-four elders fall down before Him who sits on the throne and worship Him who lives forever and ever, and cast their crowns before the throne, saying:
“You are worthy, O Lord,
To receive glory and honor and power;
For You created all things,
And by Your will they exist and were created.”

1 thought on “The Genesis of Worship”